Early People and Their Transportation

Early People and Their Transportation

The early people of present-day Ohio, Paleo-Indians were hunters and gatherers. They travelled by foot from place to place, searching for the best places to hunt the animals that provided them with food, lodging and clothing. They were nomads with no permanent homes. The shelters they created using animal skins, poles and shrubs were temporary and maybe portable. Every possession they owned that was valuable to them in their search for sustenance and shelter had to be moved by them as they travelled on foot.

Later groups of Archaic Indians are thought to have used tools to hollow out logs to make dug-out canoes which allowed them to travel on Ohio’s waterways. They used the rivers and streams as guides to aid them in their travels from location to location. In the Westerville area American Indian camps were along Alum Creek and Big Walnut Creek.

Local literature identifies an American Indian trail or trace in the Westerville area portions of which connected Granville, OH and Worthington, OH. Today we know this as Route 161 also called Dublin-Granville Rd.

All the stars in the sky : the Santa Fe trail diary of Fl...

All the stars in the sky : the Santa Fe trail diary of Florrie Mack Ryder

Atlas of the North American Indian 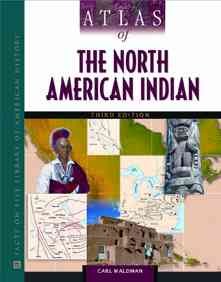 Atlas of the North American Indian

Daniel Boone and the Cumberland Gap

Daniel Boone and the Cumberland Gap 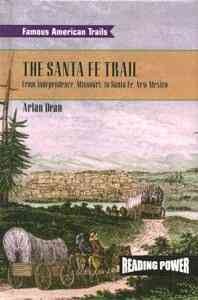 From path to highway : the story of the Boston Post Road

From path to highway : the story of the Boston Post Road