Students in a One-Room Schoolhouse

Students in a One-Room Schoolhouse

Young people who were students at the one-room schools in the Westerville area would begin their mornings with chores on their family farm–milking the cows, feeding the animals, gathering eggs–before heading off to school. Carrying their lunch in a small bucket, they would walk to school. Some would walk along a dusty road and others would follow a path through the trees and fields. In the winter they trudged through snow unless a parent decided that it was too difficult for them to walk, and then they got a wagon ride to school.

Not all young people attended the one-room schools. In 1855, slightly more than one-half of the school-age children attended school. And many who attended did not go throughout the year but for only a few months. They came and went as the needs of their families changed. Many families, after a few years of farming the land in Westerville, simply packed everything up and went farther west where schools were less plentiful. There the whole family had to work to start a new farm, and school was a luxury.

Girl feeding turkeys and chickens on the Schrock farm, circa 1900

Teachers had to create learning materials out of what was at hand. One teacher and her students studying geography decided to turn their round stove in the center of the school into a globe, decorating it with a chalk drawing of the continents. Another put spools on a wire she strung across the front of the room. She would take a pointer and move the spools from one side to another to demonstrate how addition and subtraction worked. Paper and books were rare. Students wrote on small slates at their desk or on the blacked board at the front of the classroom. They read a few well-worn copies of books that belonged to the school. There was no public library and most families had few possessions, so books were very precious. The wide range of reading material we have today, with much of it just for young people, was not available. Most lessons in the classroom consisted of one group of students sitting with the teacher at the recitation table, reciting orally things they had learned. Memorization was important. The other students would be working at their own tables on their assignments until it was their turn to go to the recitation table. Older students would work with the young students who were beginning to read and write. During the first one hundred years in our community, for most students it was enough to learn to read and write a little. Students needed some math skill to calculate how much seed to buy and how much money a family would receive for the sale of crops.

Schrock children at a table with the caption ' The evening study hour'. From left: Frank, Fred, Donald, Julia, Clarence and Louise. Circa 1909

Young people loved to go to school. It was where they had the opportunity to be with other children to learn and play. Most of the time there were not play dates with friends after school, but instead chores to do. Students particularly loved lunchtime, recess and Fridays. Lunchtime was from noon until 1:30, and this was their time to visit with their classmates. The classroom was very quiet and no talking with other students was allowed until lunch. Most students ate at the school. Some who lived nearby would walk home for lunch. Brief recesses in the morning and afternoon were part of the day, but the longer recess playtime was during the lunch break. The students loved to play games including tag, red rover, and drop the handkerchief. The teacher did not supervise recess so the students could go anywhere within walking distance of the schoolhouse.” Pretend” was a favorite activity–the trees were forts, the stream was the ocean, fences were the walls of castles. Recess was also a time to collect treasures. Once the lunch pail was empty, students would collect rocks, insects, and even small snakes in their lunch container. Fridays were special because at the end of the school day students would line up for a spelling bee. The teacher would give them words to spell and if they misspelled they had to take their seats. It was a point of pride to be one of the last students standing.

In the days before PTA, raising money to buy special items for the one-room school was more difficult. The communities around the one-room schools would plan events to raise money to fund purchases. One of the favorite events was the box social. Young women including students, the teacher (if a female) and other single females would fill a small box with enough food for two. They would decorate the boxes but their names would not be printed on the boxes. The community would come together on an evening or weekend at the schoolhouse. Young men would bid on the boxes and if they had the highest bid they got to share the food in the box with the young women who brought it. The money raised from their bids went to purchase books or went into a fund to purchase a piano. Because there were no gathering places in the community for young people other than the school, many local courtships started at box socials.

Students in a One-Room School (Books)

A kid’s life during the westward expansion 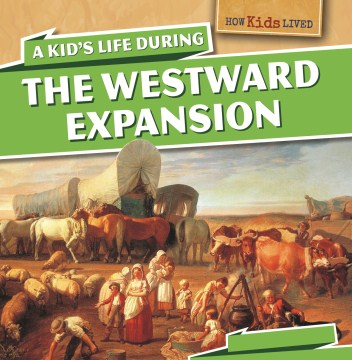 A kid’s life during the westward expansion

A kid’s life in colonial America 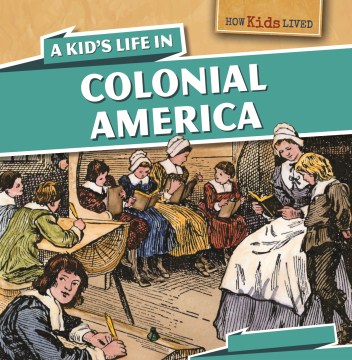 A kid’s life in colonial America

Room one: A mystery or two 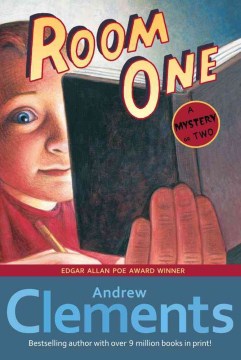 Room one: A mystery or two 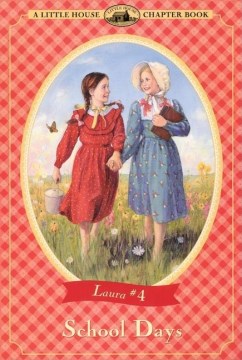 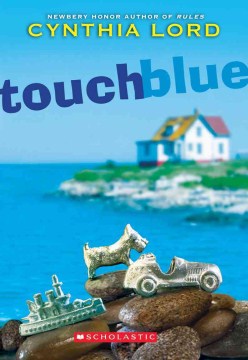 Students in a One-Room Schoolhouse (Websites)